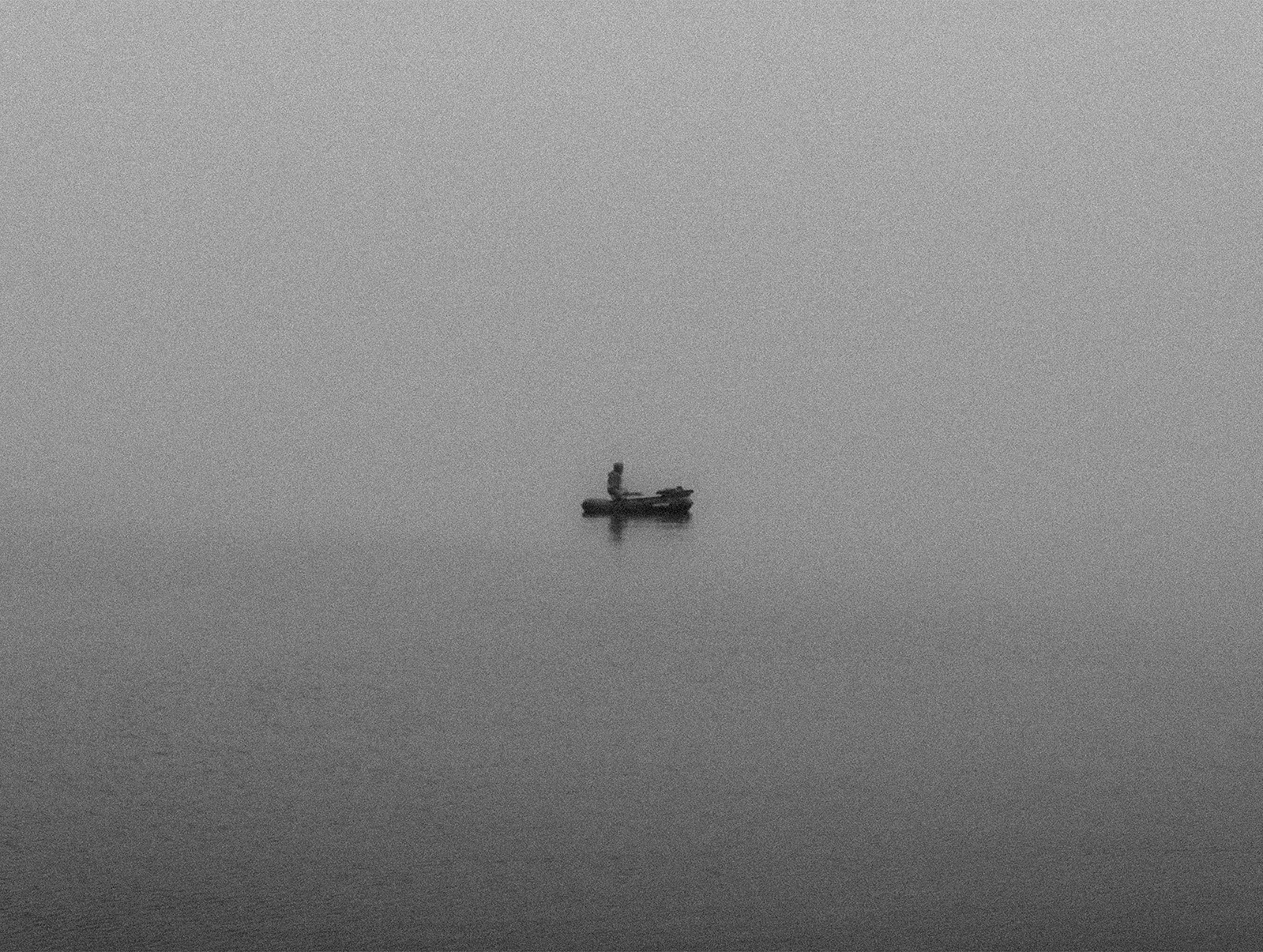 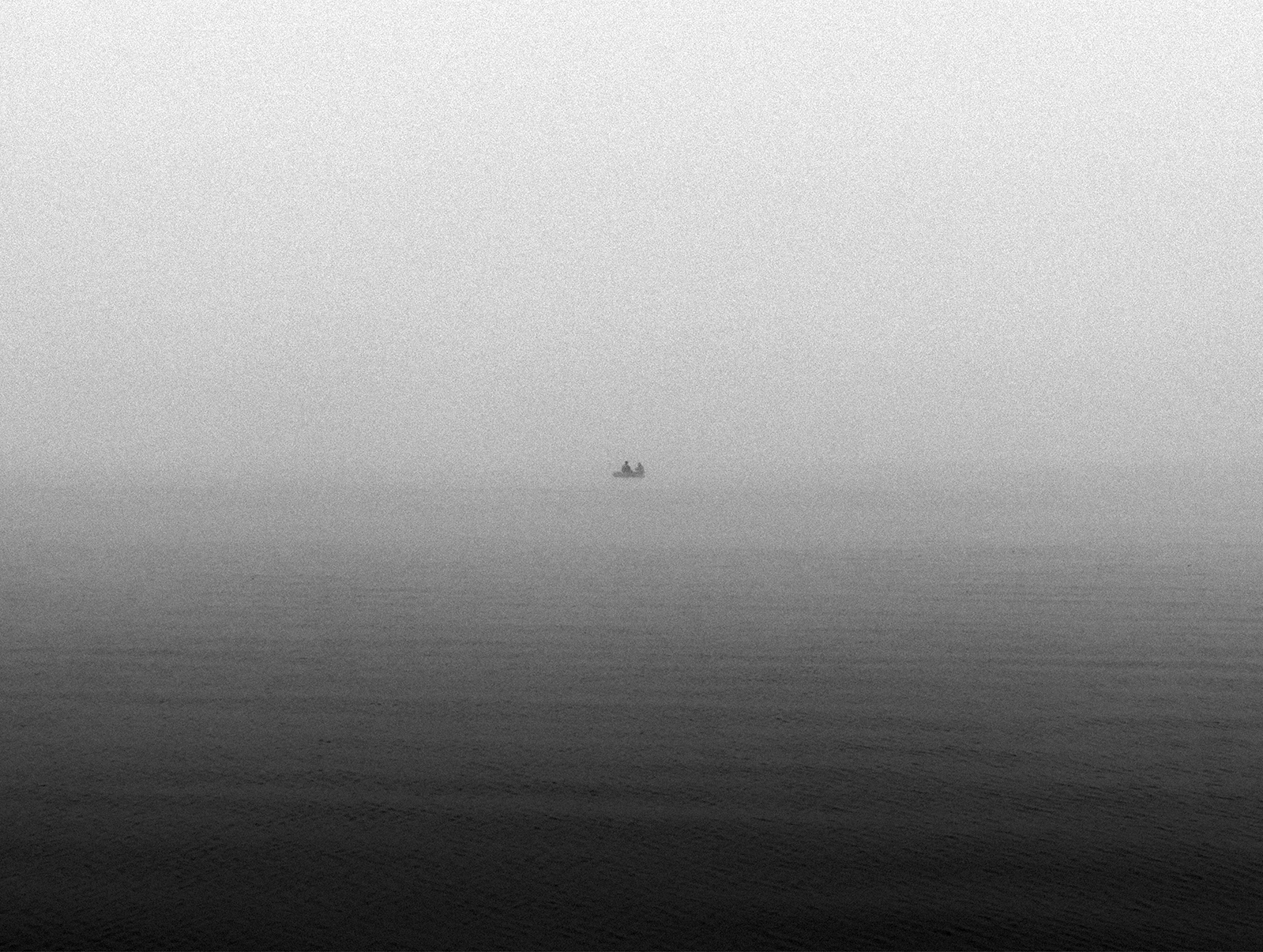 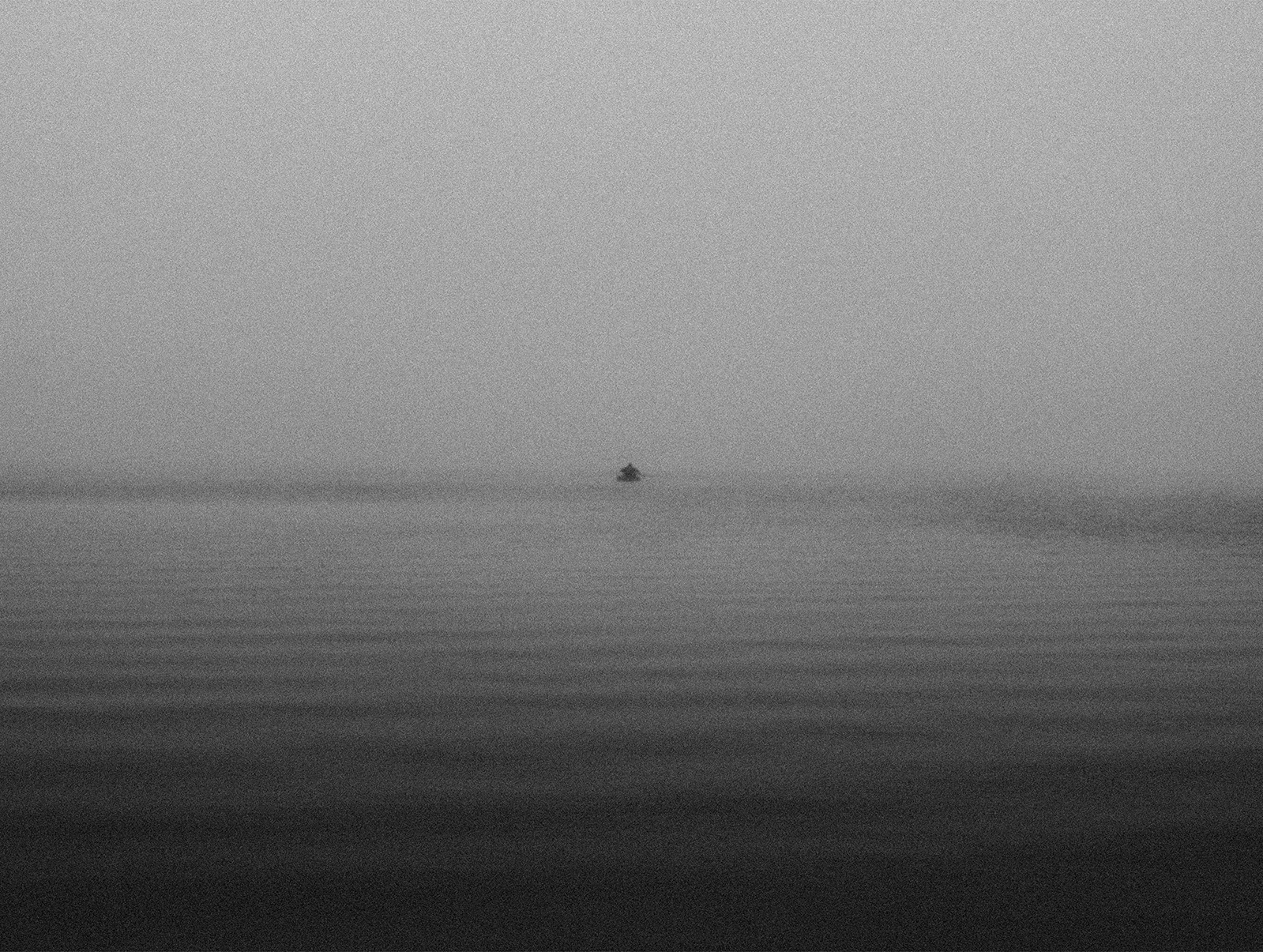 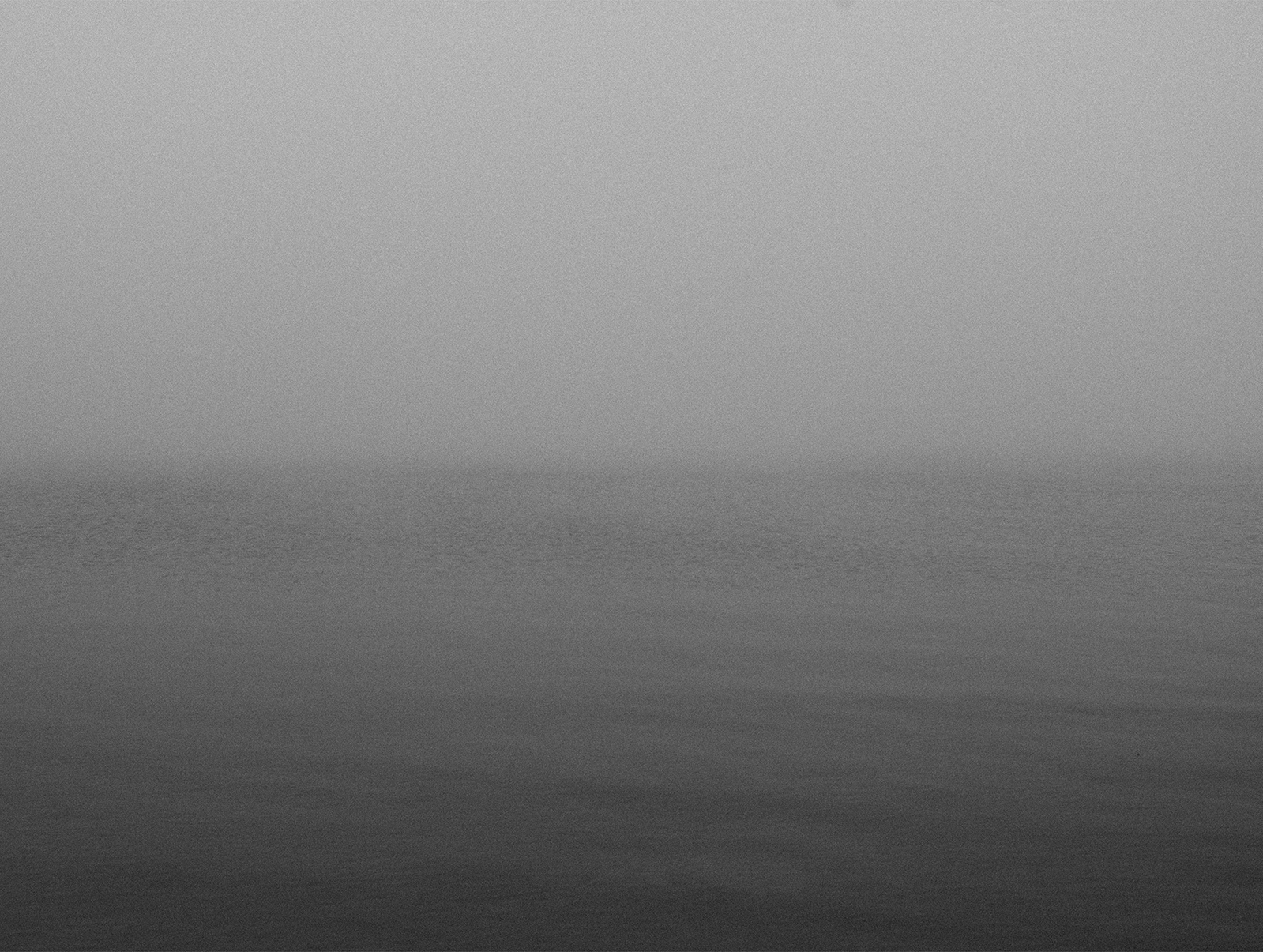 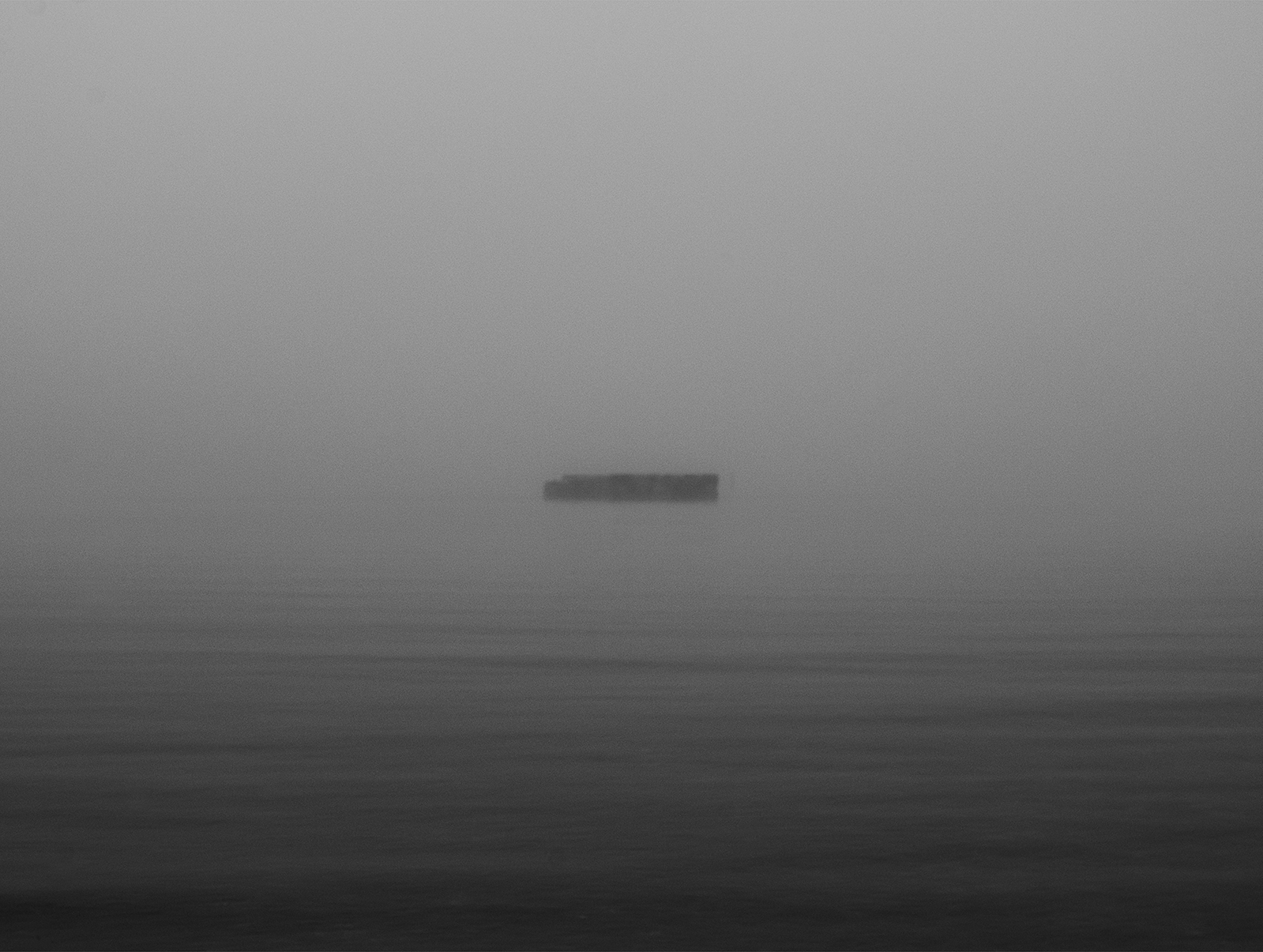 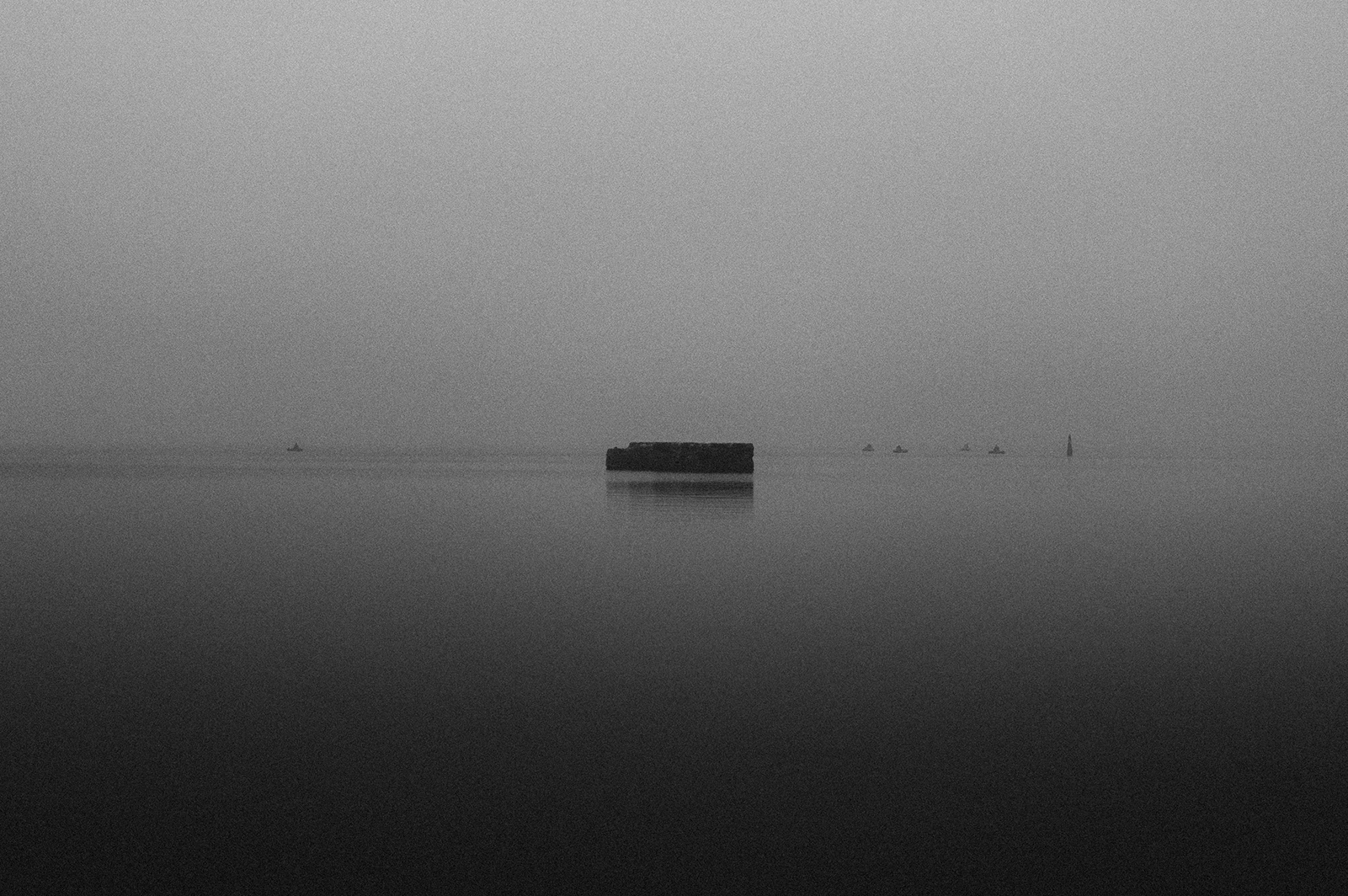 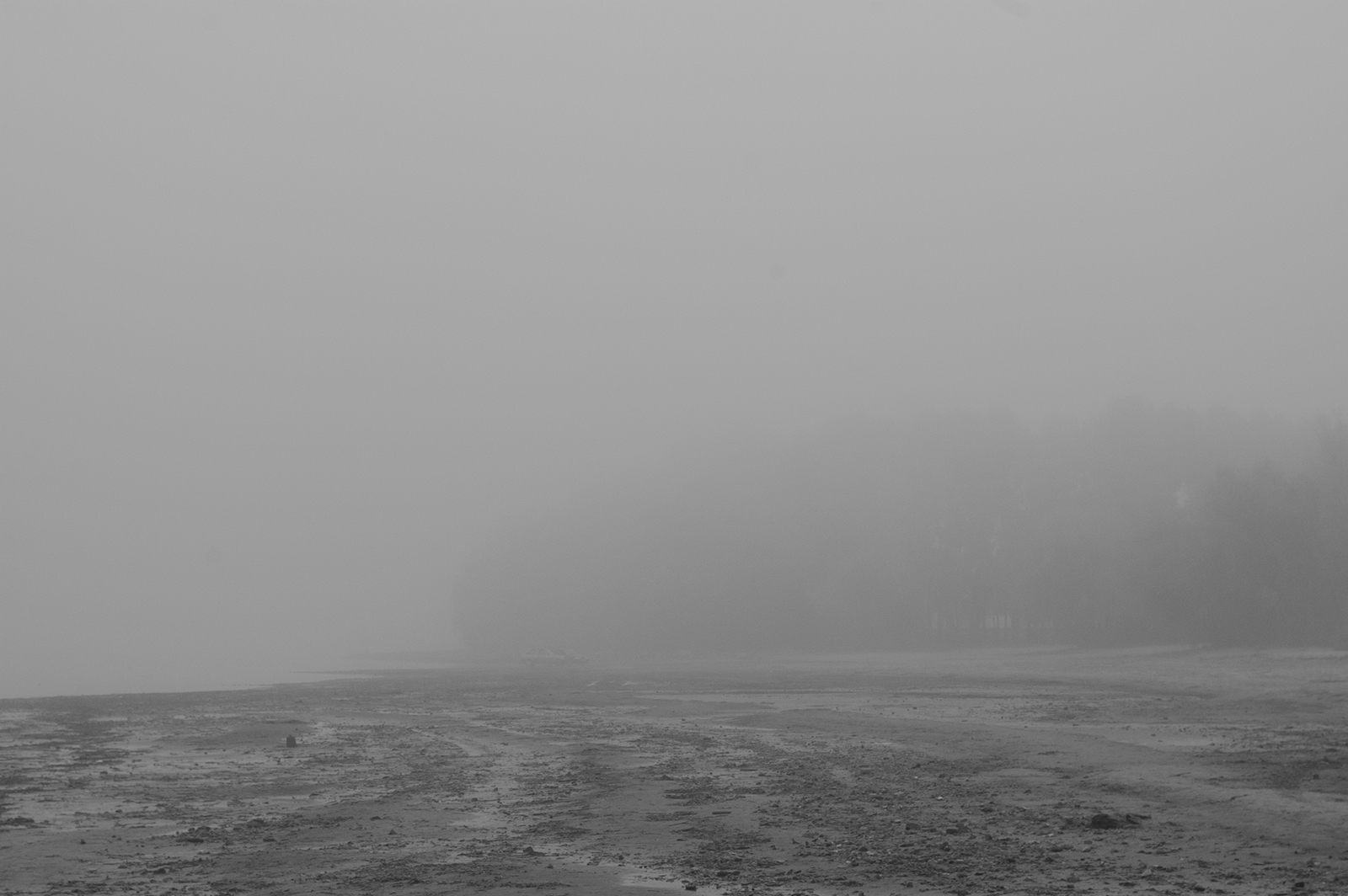 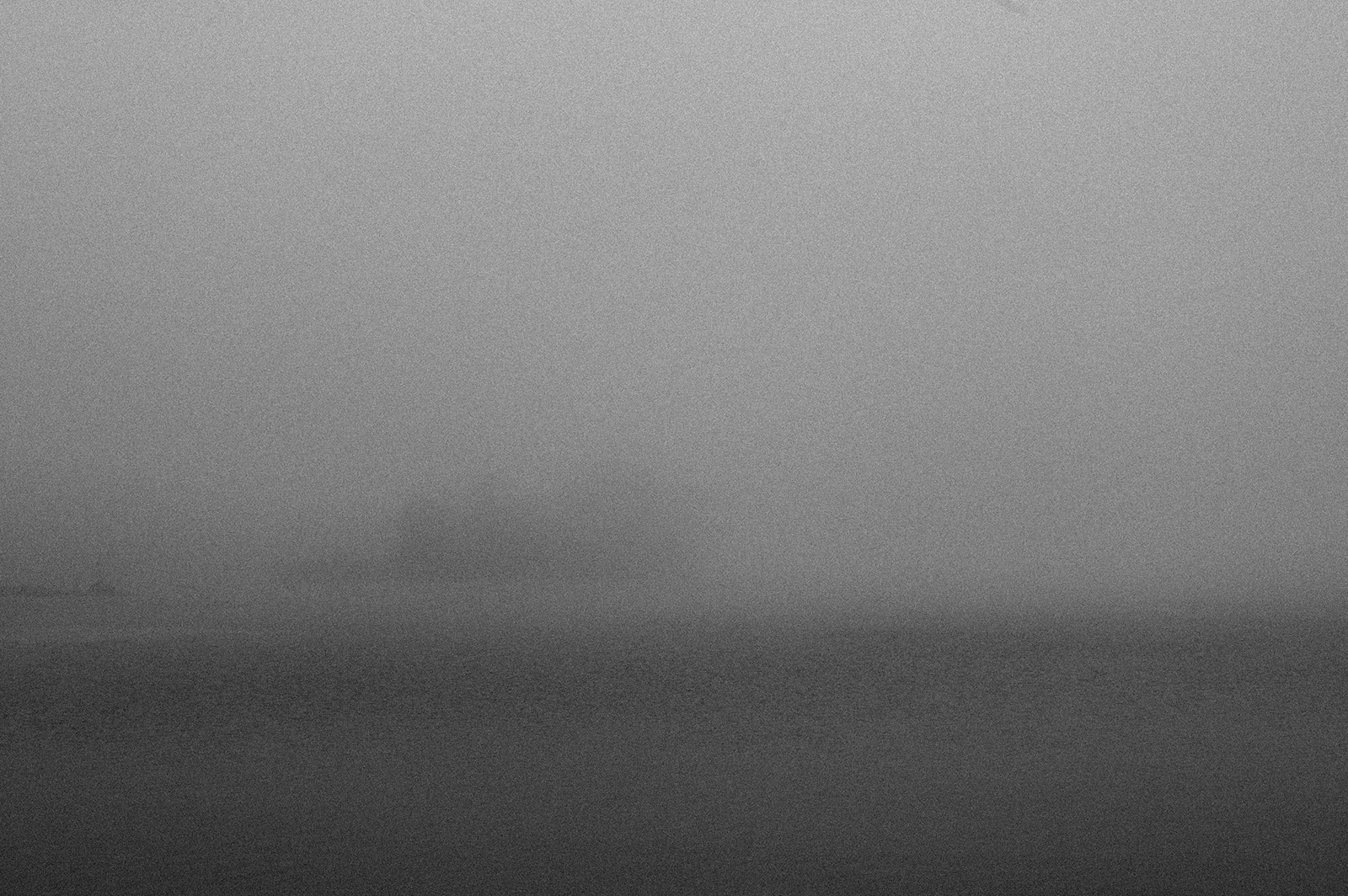 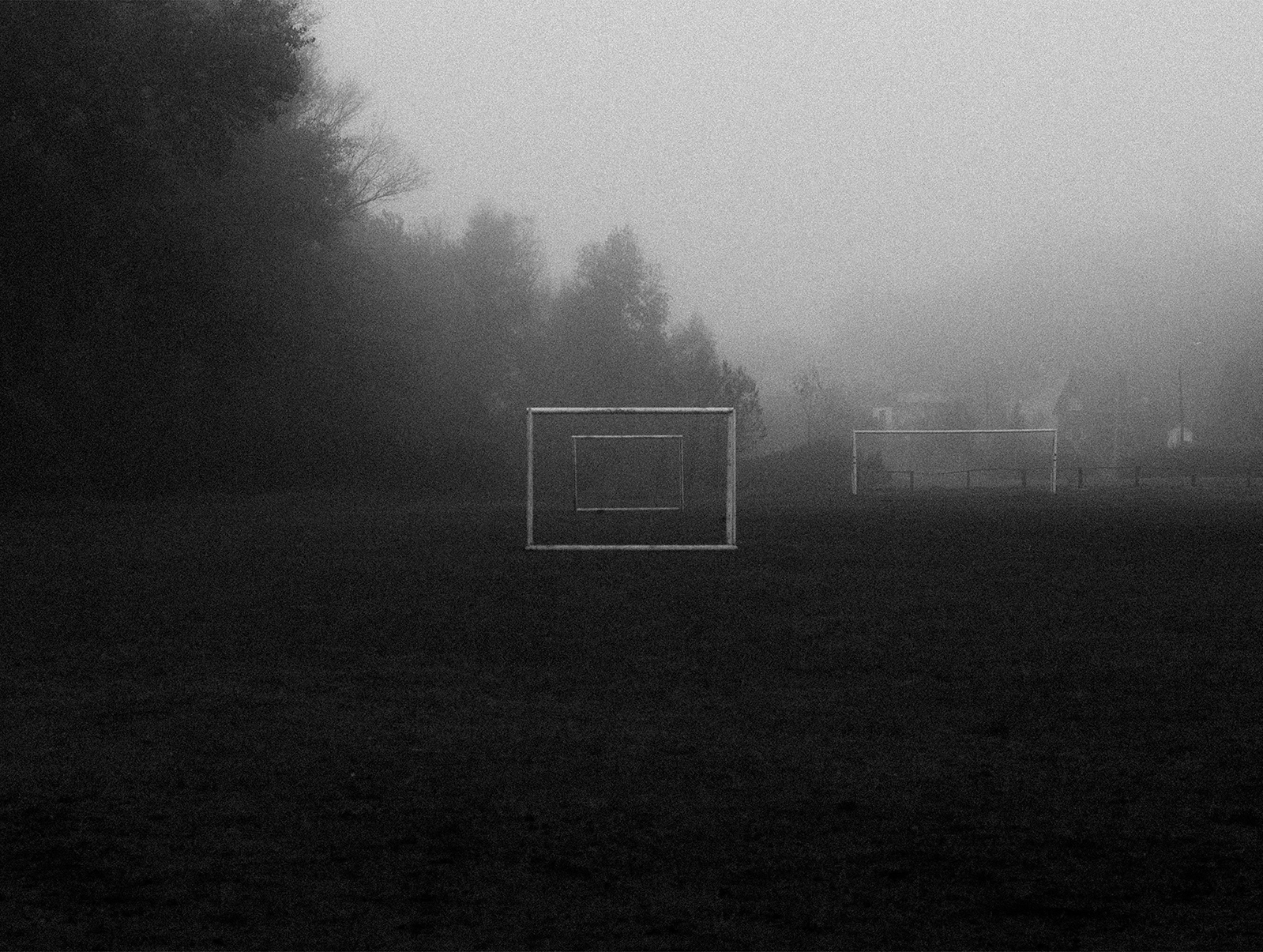 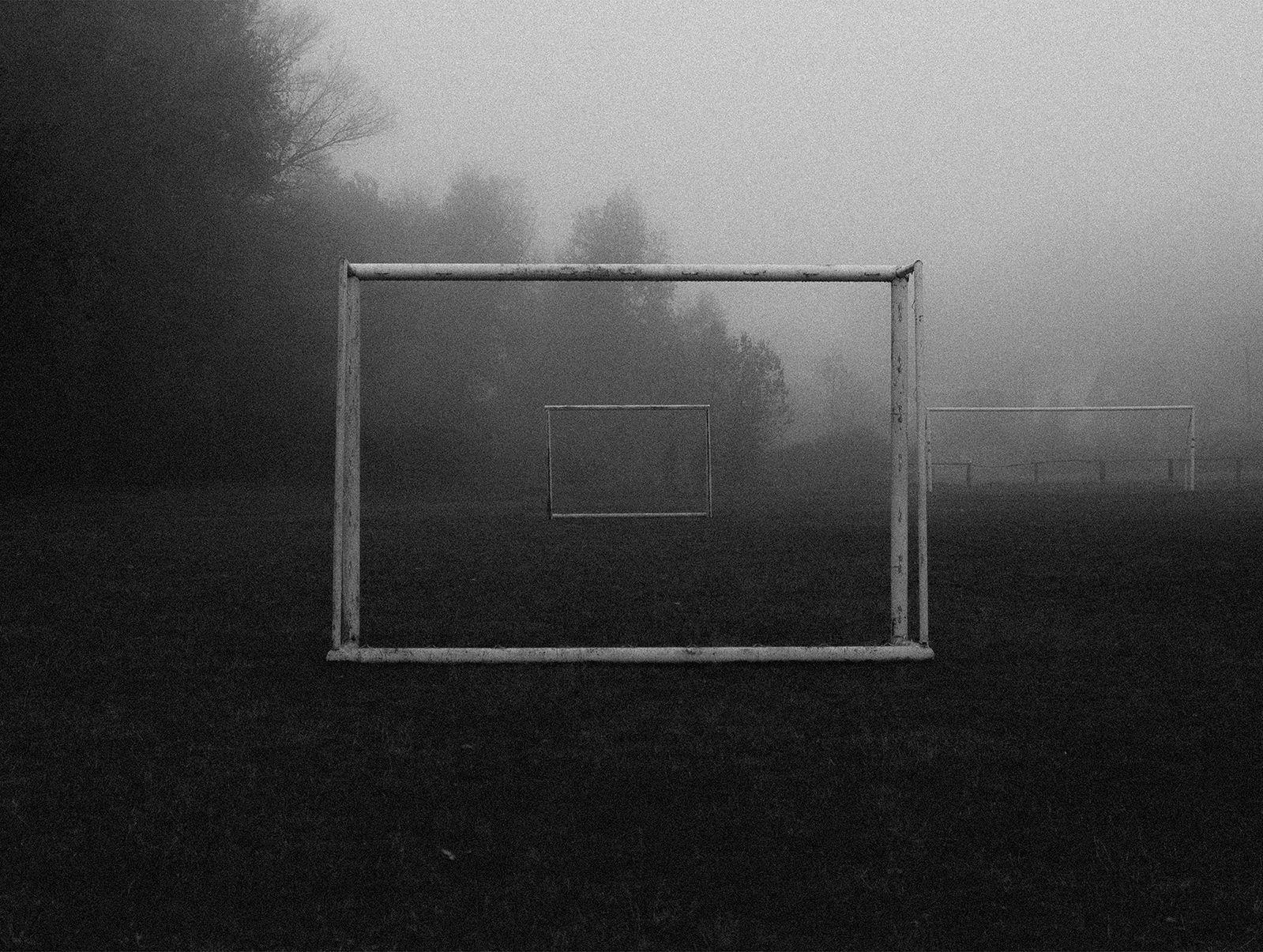 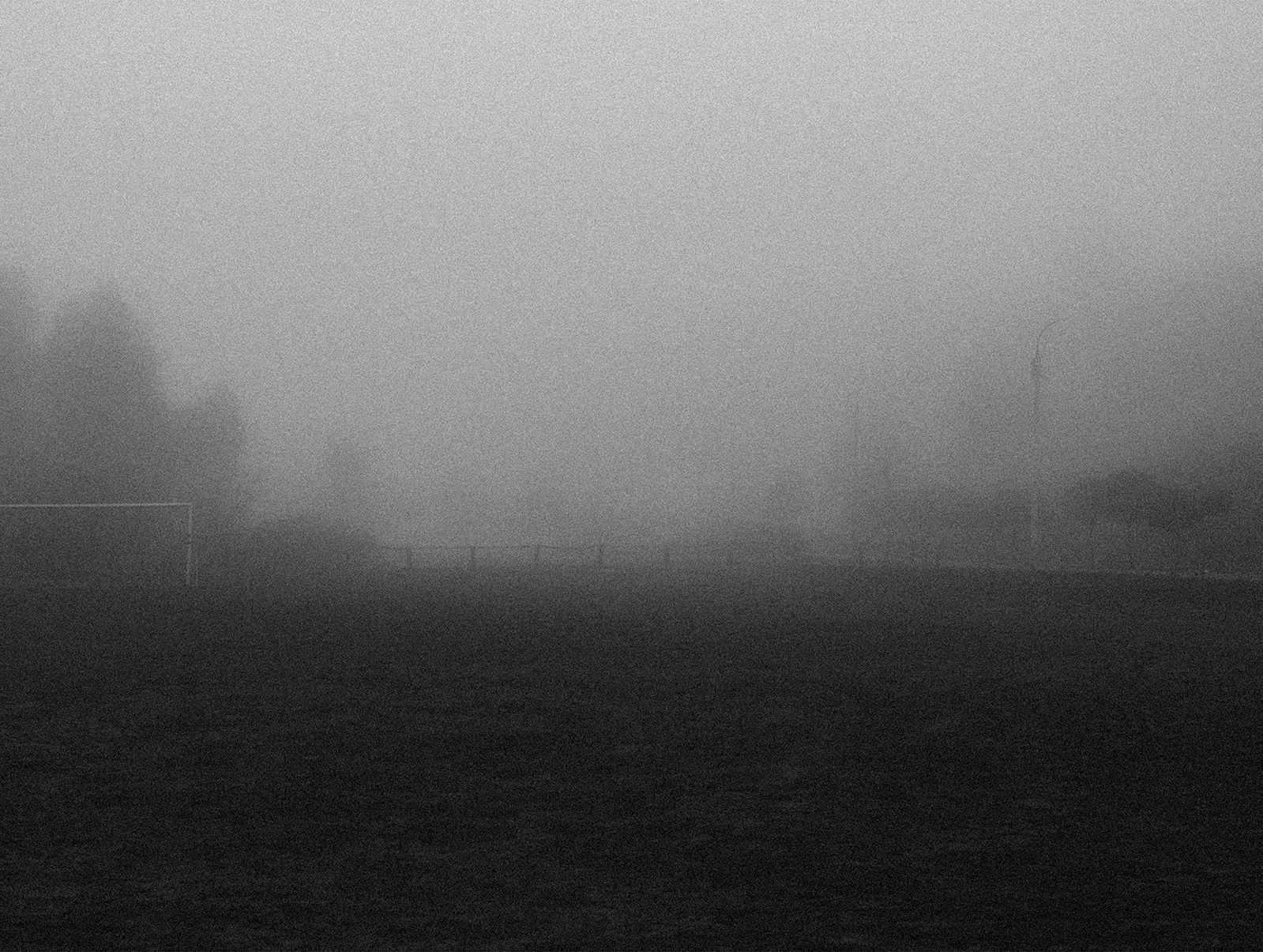 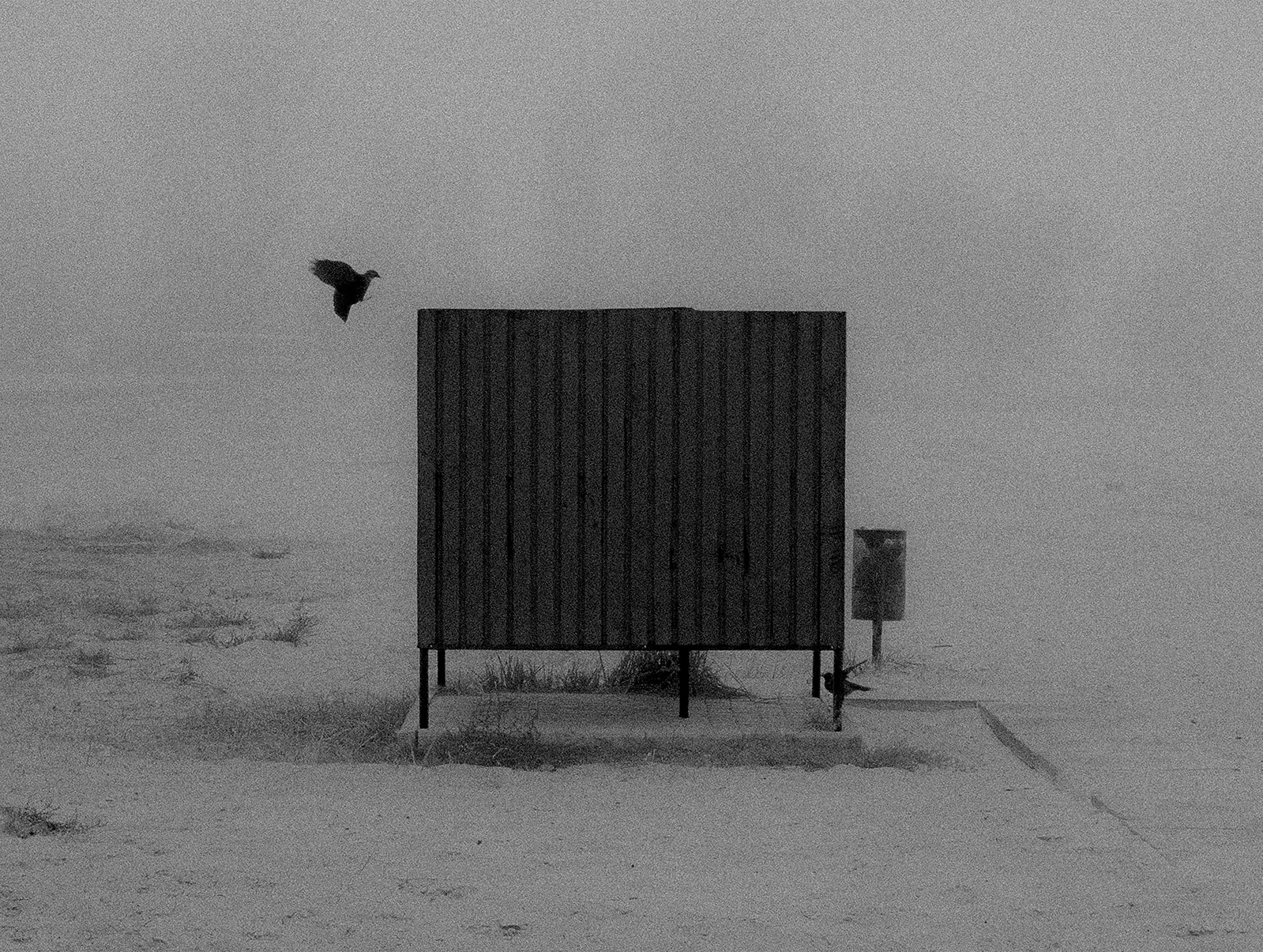 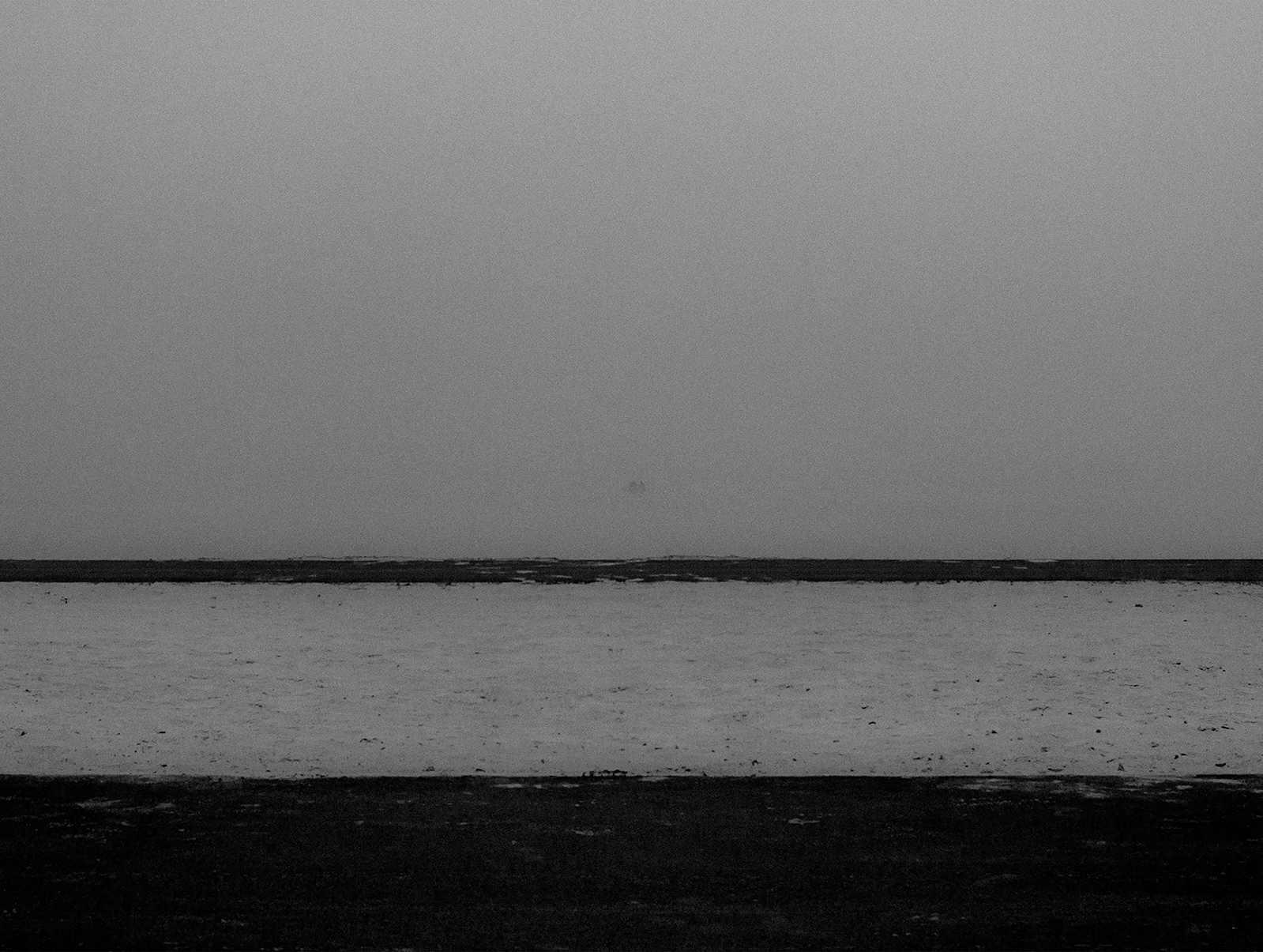 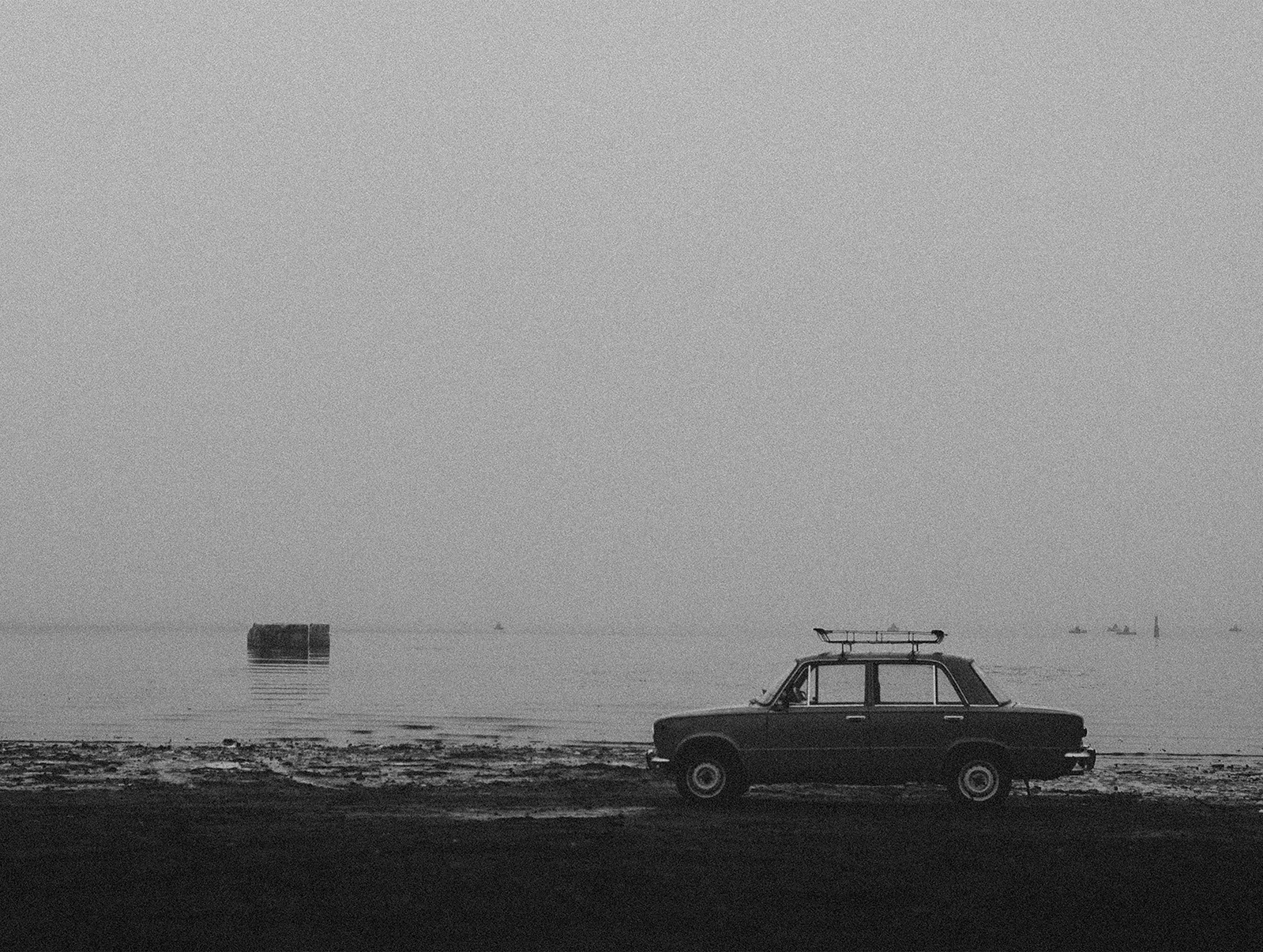 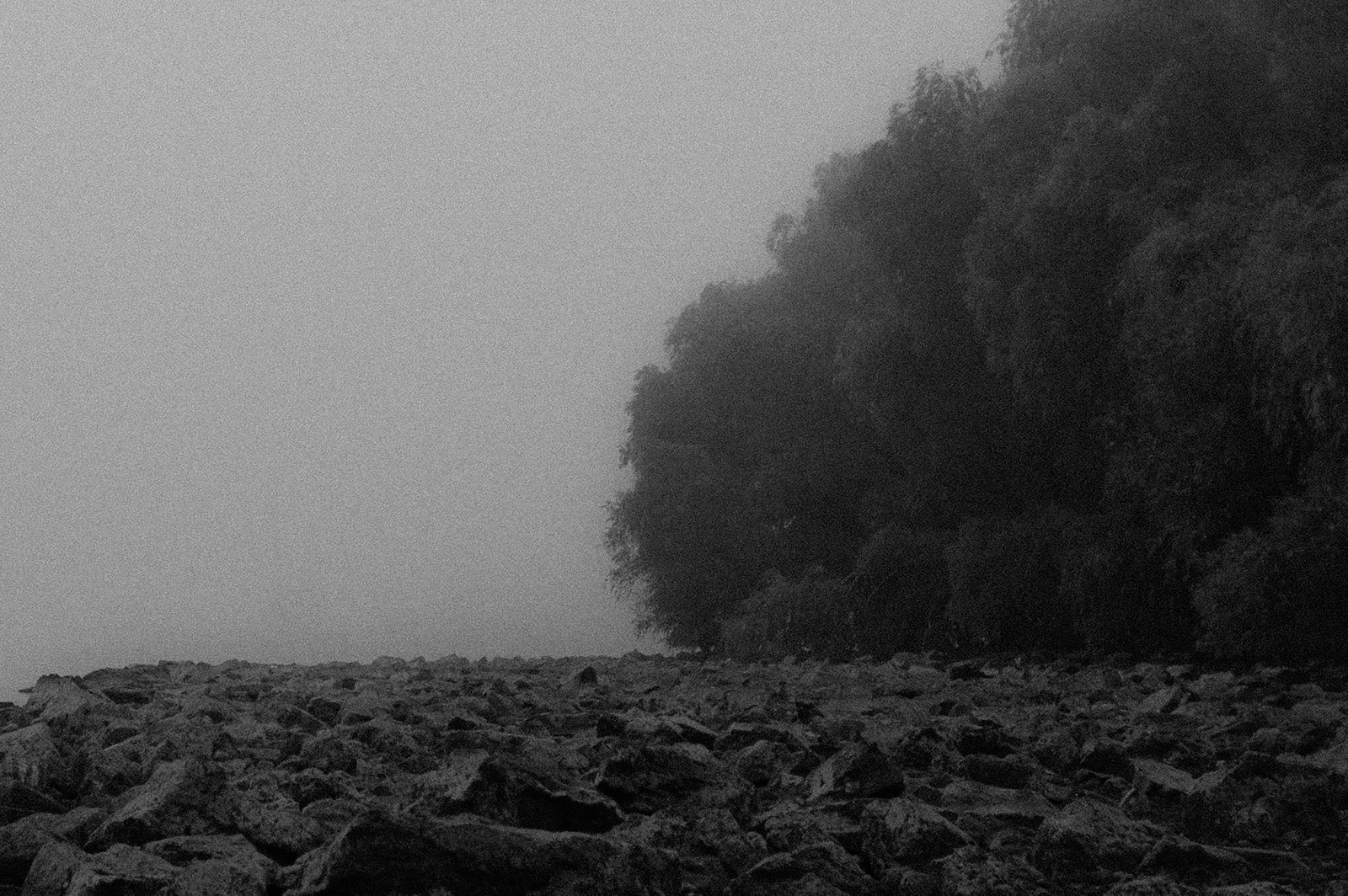 This series of photos capture the uncertain state which feels the person who is going through fog.
I am trying to capture the vague state of the world and uncertainty about the future. We live in a time of constant accelerated changes that make our future more undetermined.

At first, I broadcast only my feelings, but over time I began to notice that this state of uncertainty in the future spread to the whole world. The theme of the Venice Biennale 2019 sounded like “May you live in interesting times.” I realized that it did not seem to me, really all confused.

This feeling of abandonment, uncertainty, and confusion formed the basis of the series. There are almost no recognizable shapes in the images. Or some obstacles hide what lies ahead. At the end of November 2019, fogs appeared every day in the valley by the river near my house. And I spent almost every morning there. That’s when all the pieces of the puzzle came together. I realized that the fog in my photos and paintings is the barrier that prevents me from seeing the future clear. It is a feeling when you move and see only a meter in front of you, when you step in the dark water of the lake and feel the silt under your feet, when you step in the thick grass, hoping that you will not step on a snake.